The Founding Father of Psychoanalysis

These personal ideas can expressed in dreams. Freud explains that when someone is in an awake state, an individual may feel embarrassment about their particular desires. Freud explained that most of these embarrassing or traumatizing feelings come through when one is dreaming, which happens during deep REM sleep. Humans all need to meet their own basic needs and acquired aspirations. Although humanity as a whole feels the need for love, shelter, and security, human beings also feel odd feelings that many cannot admit to others. These desires may be revealed during the unconscious state or the dreaming state.

I find that Freud’s idea about personality as an iceberg very resounding. My conscious mind will not admit many things aloud, but on the inside, I can recognize my flaws.

Personality can be defined as a pattern of enduring, distinctive thoughts, emotions and behaviors that characterize the way an individual adapts to their surrounding world. Personality can be explained through many different theories. Although these different theories of how personalities develop is up for debate, I can agree with Sigmund Freud’s, iceberg theory of personality and the traits of a person’s behavior coincide.

The iceberg theory explains a person’s traits through the terms id, ego, and superego. The id remains completely submerged in the subconscious, while the ego is partially conscious. The ego is though of as the executive branch of the personality. This is defined as Freud’s idea of a human’s personality structure. The id consists of a human’s instincts and is entirely unconscious. The id functions around the pleasure principle, seeking pleasure, and avoiding pain. According to the textbook, the id has no connect with reality. The ego depends on demands and constraints of reality. Ego abides by the reality principle. The superego is the ultimate moral branch of personality and is our conscience.

The mind adopts protective barriers to block out the pain of anxiety by unconsciously distorting one’s perception of reality. I often use these defense mechanisms. I have noticed in the past how defensive I can get when one of my friends gives me advice, but I need to remember to confront my issues rather than take the easy route around them. I need to stop my constant use of defense mechanisms such as: Repression, Rationalization, Reaction Formation, Denial, and Regression. Ugh, I hate dealing with my problems. 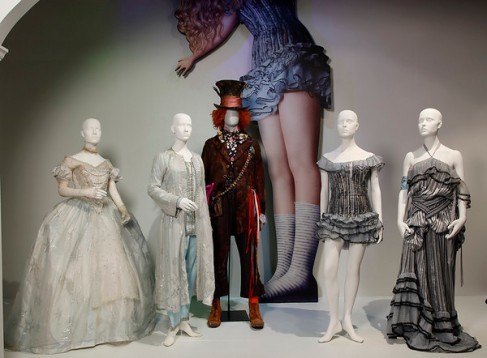