Review of Three Days of Rain

Even through the plot’s intended disorienting sequence of events, the dramatic play, Three Days of Rain, written by Richard Greenberg, remains intriguing. Leaving a common audience member in utter confusion, I was extremely happy I had already read the play to say the least. As for the aspects of design involved in the Fall 2013 production of Three Days of Rain, I appreciated the use of the black box theatre’s space. Since the space available for the production was relatively small, I found the concept of having the outdoor street space downstage of the apartment very efficient.

To help exaggerate the separation between the outdoor area and the indoor area, the scenic designer used a wood flooring (that looked like 1x Plywood painted black) as the primary flooring of the Manhattan apartment. Then, to help differentiate that this was the apartment more precisely, a wide platform was added upstage of the previously mentioned flooring. I believe this added more depth to the apartment’s setting, and it allowed for enough prop space to show a change in the time-setting of Act II. In Act I, many different elements of the stage were covered with what looked like muslin or canvas, and in Act II, those previously covered elements were revealed and more lively things were added to the stage.

To indicate the outdoor element of the set, the regular black box Masonite flooring was used. Also, during scenes that contained rain, actors looked as though they were sprayed with water before entering the outdoor space. This added more realism to the set. I appreciated this small facet of the play’s design. Due to the fact that rain is very difficult to simulate on stage, I thought the portrayal of a three day storm through lighting and sound elements to be appropriately effective. The lighting that was supposed to look like down pouring rain, was not realistic, but it did have a sense of realism to it, because of the use of other keys props and lighting.

The blue tones used to project light upstage near the windows added a sense of darkness, and the fact that each character got dressed in at least a rain coat or some warm material before walking outside, made the transition from indoors to outdoors even more smooth and understandable. Ultimately, the set was wonderfully done, and it was highly detailed. I walked away impressed by the spatial layout used; I thought it was pretty damn creative. Oh, and I liked the choice of wardrobe for each character. 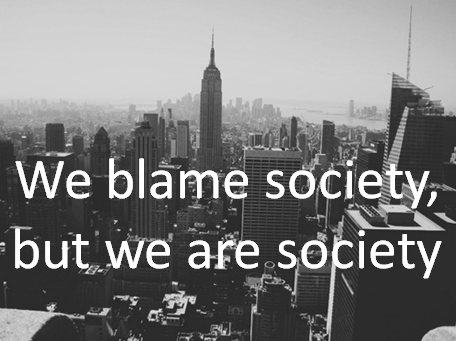